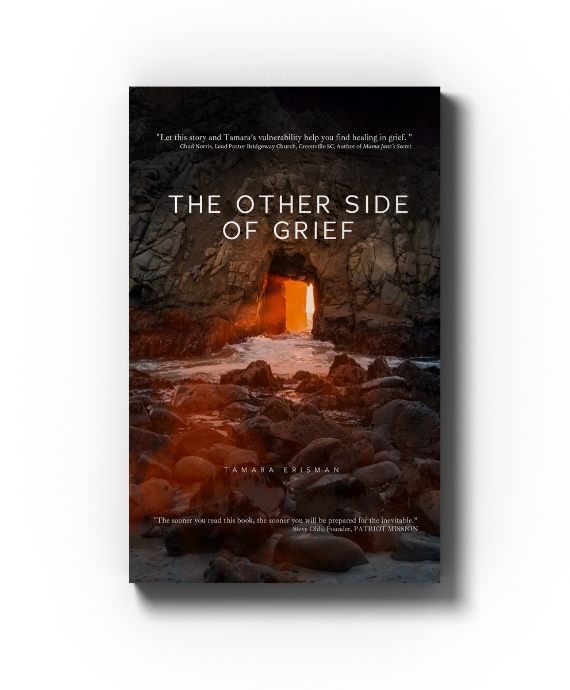 “I had someone else in this horrible place called grief. He came to show me intimacy like I had never known…”. 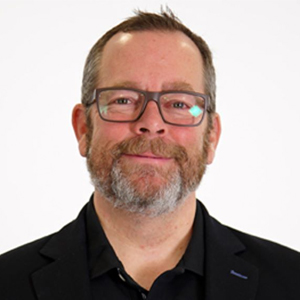 "My hero as a child was my grandfather. I called him Papa and I thought he was the strongest and greatest man in the world. When he died of a heart attack unexpectedly when I was five years old, I was devastated. As the years went on, I would go through severe depression and panic attacks. In my horrific grief, something strange began to happen to me. I really wanted to know God and be friends with Him. Little did I know that God was preparing me to be a pastor. Little did I know that God would use me to help people navigate their own grief on a consistent basis. Grief is something that we all deal with and yet it is so multifaceted that short simple answers and tips don’t serve much of a purpose in the journey of healing. Some people go through grief when they lose their jobs and some people go through the grief of losing a spouse or child and there are days that sincerely seem like an eternity. Alan and Tamara experienced and are experiencing a grief that they never wanted. Yet, as you read about the story of Anna, you will find that even though you may not have found yourself involved with a level of grief to this magnitude, it can still refresh and recharge you to walk your own grief out in healthy ways. Let this story and Tamara’s vulnerability help you not only find healing in grief but also help you find a friendship with the only one who will be able to truly piece you back together again in the first place. In the Father’s book, there is an entire writing called “Lamentations.” We need to learn how to grieve better. No matter where you are on the spectrum of grief, I know that you will be encouraged by Tamara’s honesty, humor, and sincere authenticity. " 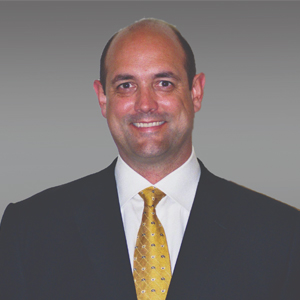 "Well done Tamara! The Other Side of Grief was an unexpectedly, powerful book. Candidly, I wasn't sure what to expect because I’m a man and had not experienced the loss of a child. Tamara explains how men and women grieve differently and her counsel is very insightful. While I may not have grieved as Alan and Tamara did, I most certainly have experienced the "Death of a Seed" numerous times in my life; in business, relationships, finances and personally. Tamara's admonishment not to waver, not to compromise and to be real, hit home for me. I learned more about how not to "Strive," but rather to trust God and depend on his grace because it is sufficient in my weakness. It's the grit to depend on God, not my human strength, that is the only way to get through the trial of fire known as the grieving process. No matter where you are in life, at some point you will grieve loss. The sooner you read this book, the sooner you will be prepared for the inevitable. " 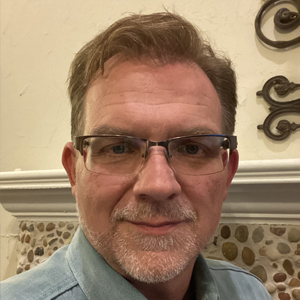 "I remember the first time I met Anna. I instantly recognized that thing that went off inside, which I’ve come to realize is God’s feeling for that person. It’s Love. And, it shaped my short, but priceless, friendship with Anna. Fast forward to June 1st, 2017. Seventy-six days after Anna left us, Alan & Tamara were in Georgia. Knowing their grief and loneliness, we invited them to join us for dinner on our anniversary. At that dinner, I saw something about grief I’d never seen before. Grief is directly proportionate to the investment (time, attention, & care) we make in the life of another, or even a thing. The loss of Anna ushered my dear friend Tamara through the door of grief and I can attest; this book is living evidence of what Tamara found on the other side of grief. Grief, for you, may or may not be the loss of a person. Regardless of grief’s cause, in these pages, you will have the opportunity to see for yourself that what can be found on other side of grief is love, and He has a name. As I read, I couldn’t help thinking of Mt. Everest. Could you imagine making that climb without a guide? I saw in Tamara’s writing, a guide who isn’t just pointing to, but has experience with, The Guide of all guides. And, as any good guide would do, Tamara has set the ropes in place for any of us, who’ve been touched by grief, to find more of The Guide, Who will get us to the other side of grief." 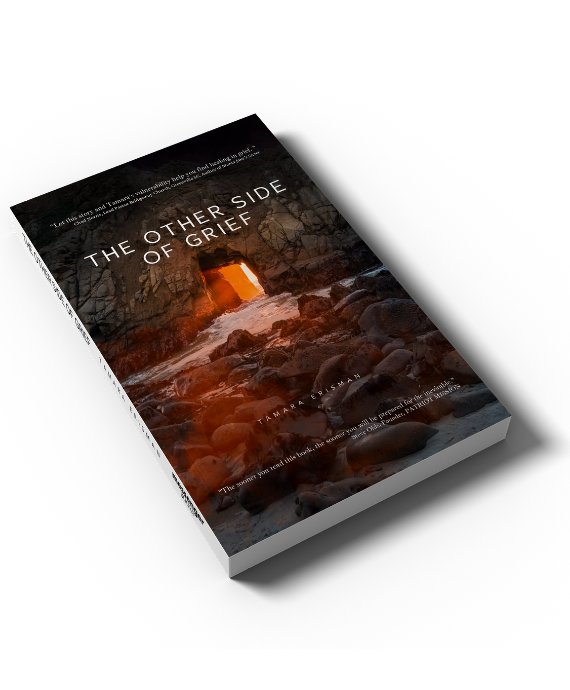 Tamara served in the United States Navy from 1982-87. Upon separation from the military, she threw her hat in the business world and very quickly climbed the sales ladder in multi-level marketing. She later opened a restaurant, during which time she attended Le Cordon Bleu, graduating Magna Cum Laude as a Certified Executive Chef. Additionally, travels have taken Tamara from Kenya and Nairobi to Uganda and South Africa, as well as numerous domestic destinations where she helps to educate various groups of men and women, empowering them to become stronger leaders. Tamara currently resides in South Carolina with her husband, Alan. They have been married thirty-five years and are blessed with seven children and six grandchildren.

2 STEPS TO BEGIN YOUR JOURNEY TO THE OTHER SIDE OF GRIEF. 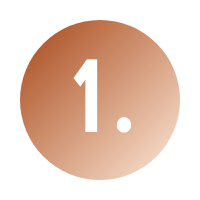 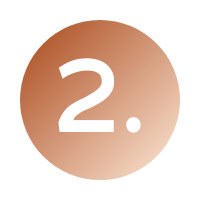 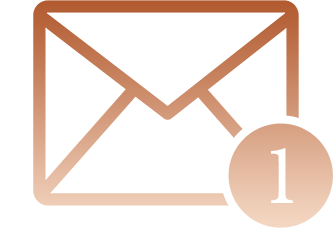